It’s no secret that The Muve Group is one of the fastest growing companies in Salt Lake City. We’re not only excited to be gaining such quick momentum and seeing ourselves grow, we’re also excited for all of the new clients we have been able to help move into the home of their dreams.

Aside from helping customers, one thing that we’re most proud of at The Muve Group is seeing ourselves grow internally. And not just by hiring people from the outside–we like to stay organic. We like to think of ourselves as a community-oriented business, rather than something corporate. Suffice it to say that we stay true to our roots.

Our business ethics and integrity have inspired our three newest employees to leave their former high-paying, corporate positions, in order to make a name and a home for themselves at The Muve Group.

All of whom proudly share the same Mission, Vision, Values, and Goals as The Muve Group.

Has years and years of sales experiences. In fact, he was one of the top sales representatives and an account manager at a very prominent company in Salt Lake City. But after chasing the corporate dragon for so many years and feeling a bit lackluster about finding his true path in the world, Brad left his former job. He has high hopes to make a career out of real estate and create partnerships with his clientele. What made him such a stand out candidate was his willingness to leave a high paying, position of power, in order to learn the tricks of the trade of the Real Estate world.

Call it a true leap of faith–we are excited to have Brad on our team. He’ll be taking over some of Cathy’s clientele and building his own, too, as he finalizes his landmark training. Brad is very professional and charming. He’s great at meeting new people and matching wits and personalities of those around him. In addition to his dedication to Muve Real Estate, Brad enjoys spending his free time with his wife and coaching local, Little League Baseball teams.

Has a personal philosophy that family comes before everything else.

Hence, T.J. found himself a bit stalemated by the corporate world and was looking for a lifestyle change that would suit his needs, both professionally and personally. T.J.’s work performance is undoubtedly proficient: he comes from a background of being on the highest producing sales team at his former company, as well as having international marketing experience. Before joining The Muve Group, T.J. spend a year overseas in the Philippines, marketing for international companies.

T.J. comes to The Muve Group because he wants to be part of a team where his contributions matter and where he doesn’t feel like an anonymous revenue generator. Being the family man that he is, he says that the vibe at Muve feels more like a family than an office job. He jokes with us that he’s happy to be part of a team where he no longer will receive a bag of donuts for a Christmas gift.

He loves working with people–clients and team members. T.J.’s talents are not only being great at sales, but also helping people find what they truly want.

Some fun facts: T.J. is actually a former MMA fighter. He is fluent in Filipino. He also has a young daughter who means more to him than anything in the world.

Is another prime example of The Muve Group’s commitment to grassroots business. Colter, Cody, and Matt are actually life-long friends, having played hockey with Matt throughout his youth. Colter comes to Muve with years of experience from inside sales divisions–both at major conglomerates and at Utah Grizzlies hockey team.

Once Colter saw the rapid growth of The Muve Group, he quickly wanted to be part of a team where he knew he’d be welcomed and would also rise to success. Colter has already proved to be one of our Most Valuable Players.

Some fun facts: one of our favorite parts about him is that he probably knows more about sports team than any ESPN pundit, hands down. He’s basically the “Rain Man” of sports facts, which makes placing NBA playoff bets around the office a bit difficult.

Colter currently lives with his girlfriend in Salt Lake City. They have a dog named Bella.

Join us in welcoming our newest team members! 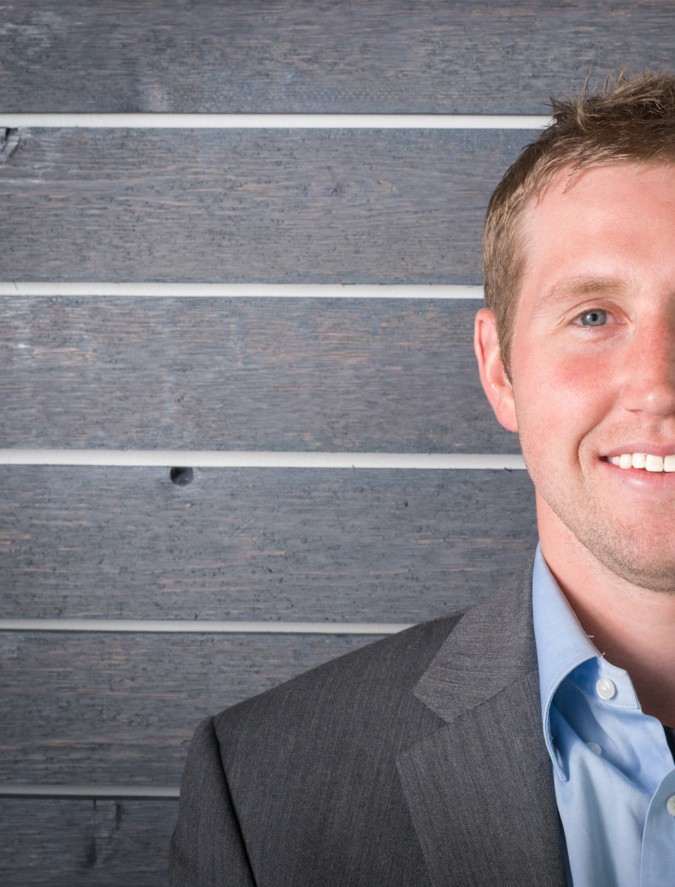 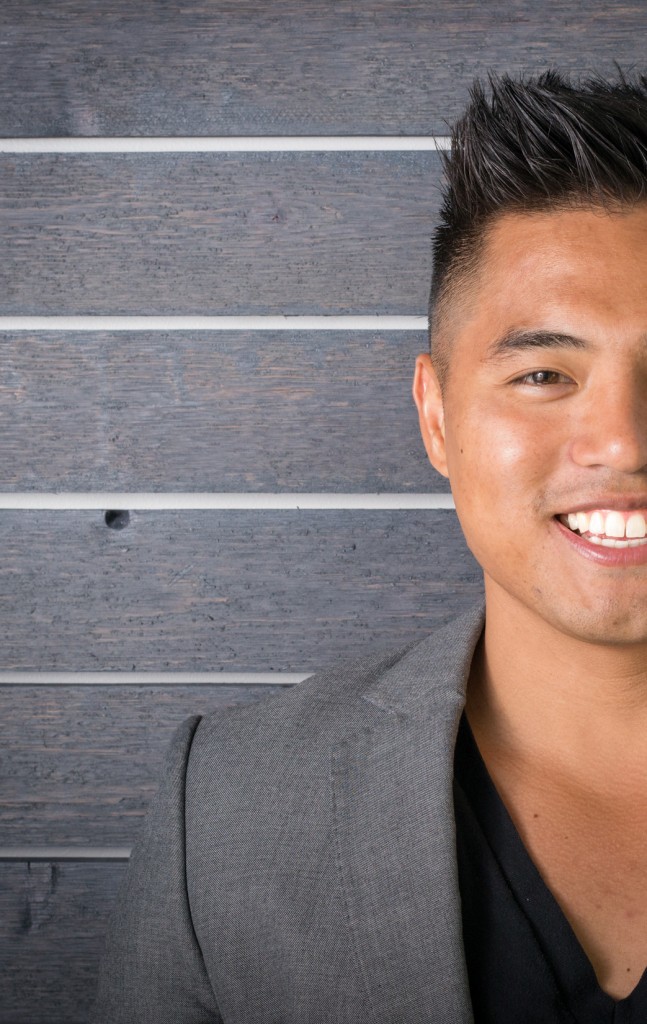 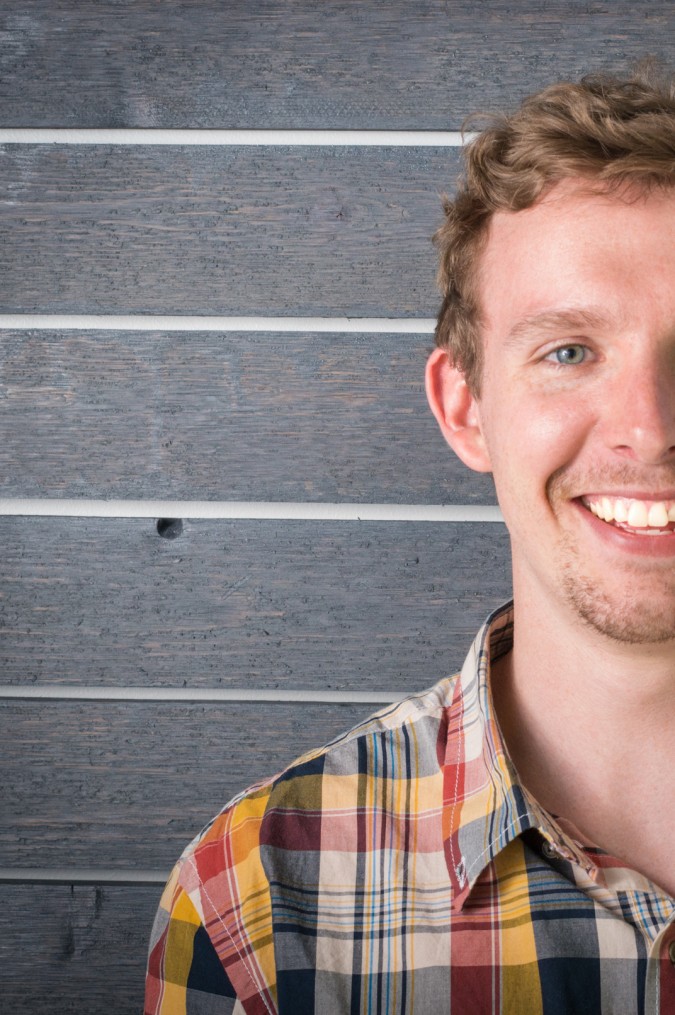