Utah has some great people. We call them the Salt of the Earth. Meet the Mitchell’s.

What were your favorite TV shows growing up?
(Jessi) As a youngster, I loved cartoons and anything horror/sci-fi/fantasy-related. Come to think of it, I still do. I loved watching Tales from the Crypt, Are you Afraid of the Dark?, Goosebumps, and every cartoon that Nickelodeon and Cartoon Network had to offer.

Describe a typical Sunday.
(Joel) A typical Sunday usually begins with one of us waking up before the other to open the gate to our bedroom, which unleashes the torrent of pure unbridled energy (which is our corgi) on the other person. Ein consequently torpedoes himself into his drowsy human and proceeds to slobber until consciousness is forced upon them. Since I enjoy the scene so thoroughly, I usually make it a point to wake up first. This ritual also sometimes negates the need for expensive coffee runs.

(Jessi)I start my Sundays trying to convince Joel to sleep in. That dude’s clock is wired way earlier than mine. Sundays typically consist of as little adult-ing as possible, and as much puppy-snuggling as possible. Laundry is common, but I’ll be honest, I’d have no clean underwear if it wasn’t for Joel. He singlehandedly keeps me and our house in line. We’re big on food in our house, so eating and cooking are a big part of everyday. Again, I have to admit that Joel’s the true chef in our house, but I’m the baker. He keeps me fed, I attempt to make him fat. Crafting is a must for Sundays and I always craft while binge-watching some terrible guilty pleasure of a TV show (usually Bones, because I’ve seen them all at least once, and therefore I don’t have to pay attention.) We’re self-proclaimed whiskey and craft beer connoisseurs, so libations are also a typical Sunday pastime for us.

Do you have a favorite smell?
(Joel) Rain and coffee. So downtown Seattle?

(Jessi) I love the smell of Mahogany. I’m always on the lookout for a good Mandle – Manly Candle – any scent with tobacco or whiskey in the name, and I’m sold!

Describe what heaven is like in your imagination.
(Joel) Heaven for me looks a lot like the Himalayas. There are cozy tea houses every few miles where you can listen to Junip and read the Atlantic when you’re not shredding pow pow on the mou mou.

(Jessi) Imagine the library from Beauty and the Beast, with corgi puppies sleeping in every corner and fine whiskeys/scotches/bourbons infinitely available. In short: books, whiskey, and puppies.

5. When’s the last time you broke bread with someone?
(Joel) We had a fellow school teacher, Thomas Clayton, over for supper before the Devil Makes Three show last week. Jessi whipped up a homemade wild mushroom pizza inspired by a similar pie we partook of at Eva’s on Main street. Jess is some sorta pizza wizard. And Clayton inhaled the majority of the pizza… I think Jess was flattered, but I was like, “woah, calm down bro!”

(Jessi) I was flattered! Small price to pay for a good company plus a designated driver.

What do you want your tombstone to say?
(Jessi) I have learned about life from life, love I learned from a single kiss, and I couldn’t teach anyone anything except that I have lived.

What is your favorite book, and why.
(Jessi) If I had to narrow it down, I would have to say Stephen King’s “The Gunslinger”. This novel is the first of his Dark Tower series, which was originally seven books, but is now eight. The Dark Tower series consumes a person in a way that I would compare to the likes of the Lord of the Rings, or the Harry Potter series. I read all of the Tolkien books, and got into Harry Potter religiously until I read Stephen King’s The Stand at the ripe age of 12, which changed everything. I read the Gunslinger when I was 17, and have since read the series all the way through, listened to them on audiobook again, and am currently listening to them a second time through, while dragging my husband down the rabbit hole with me. It’s hard to explain how or why this series consumes me in the manner that it does, but Stephen King has this magnificent knack to make you become attached to the characters he creates. He wrote the first line of the first book when he was 19 (1966), published that first book in 1982 and published the eighth book in 2012. Three decades of work, thought, and imagination: and it shows. Boy, does it show.

(Joel) The Terror by Dan Simmons*. It’s a hefty historical fiction with Stephen King caliber character development, an inescapable sense of dread, polar expeditions gone ary, and a freaking yedi! *Best paired with a mid-shelf Canadian whiskey and your favorite Explosions in the Sky or Russian Circles album.

What age do you feel?
(Joel) I basically feel like a bearded thirty-something, which is what I am, but I think my sense of humor often descends to that of a random 12-13 year being surrounded by 7th graders most of the day.

(Jessi) At work, I overanalyze every email I compose, worry about whether or not I’ll get the promotion I keep aiming for and missing, or if I said the right thing to the stranger in the elevator: which should equate to me feeling ancient and invisible. At home, I watch cartoons, refuse to clean my room, laugh when my dogs fart and just want to each ice cream for dinner – that should equate to me feeling like I’m a kid. I feel the age that I am, an age of balancing knowledge and curiosity. I’m just happy. Is there an age for happiness?

What is your favorite room in your home (or, could be a space outside)?
(Joel) I’d like to say the library, which best reflects my desire to be well-read, nostalgia for mid-century bars and nerdy enthusiasm for Victorian era British polar expeditions. But… I think we spend most of our time in the yellow room where the guitars dwell. And the tv. That damn tv.

(Jessi) … Well, Joel’s right. The library is where I seek solace and the emptying of my mind, the yellow room is where I go to be distracted and craft. But I mean, we discovered Stranger Things in the yellow room. That makes it legendary. #mouthbreather.

10. Where did you grow up / Where are you from?
(Joel) I proudly hail from the the salty little blue-collar town of Bremerton, Washington. I was born and raised there, and my Dad has worked at the town shipyard for over 30 years. That’s nuts to me, but I respect the hell out of it. Fun Fact: famous Bremertonians include MXPX, Sir Mix-A-Lot, and Ben Gibbard.

(Jessi) I’m what my mom calls her “bama baby”. I was born in Tuscaloosa, AL where my dad earned his PhD at University of Alabama -ROLL TIDE!!- and we lived there til I was three. The majority of my childhood that I can recall was in Harrisonburg, VA. I was a forest kid, with too big of an imagination to care about anything real. We moved to Utah County when I was 11 because my dad got a job at BYU. The big move was the most difficult transition I faced in my little life and I’ve had a love/hate relationship with Utah ever since.

Here is my recipe!

In a large mixing bowl, beat the cream cheese, butter and vanilla together until smooth. Add the sugar and on low speed, beat until incorporated. Increase the speed to high and mix until very light and fluffy. Split the vanilla bean with a knife, scrape all the speckled goodness out of the bean and mixed into the finished frosting. 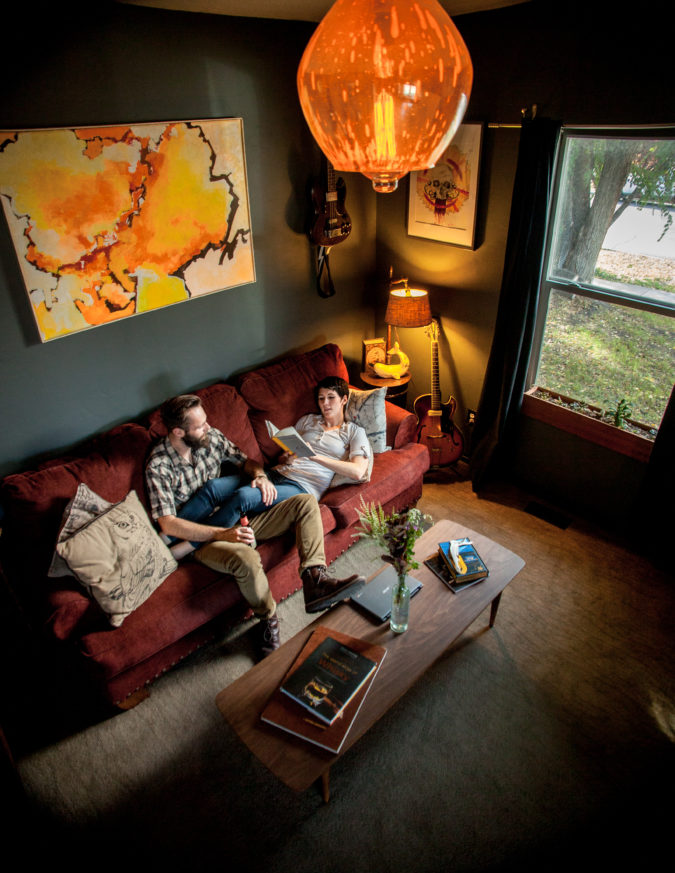 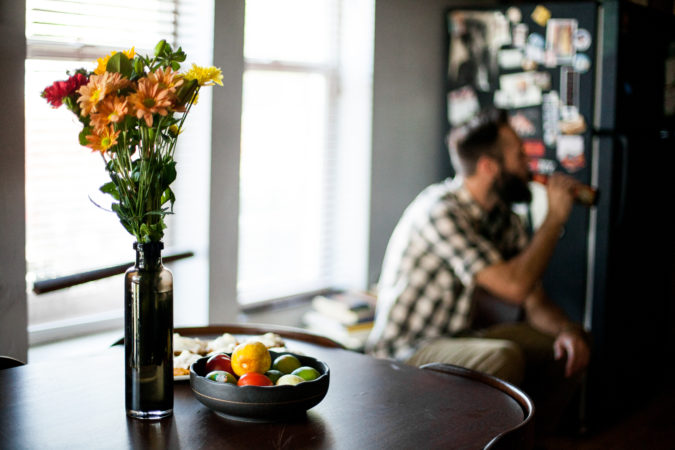 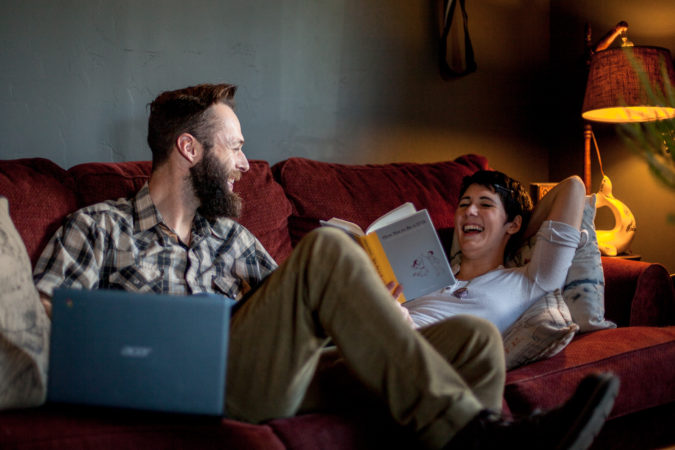 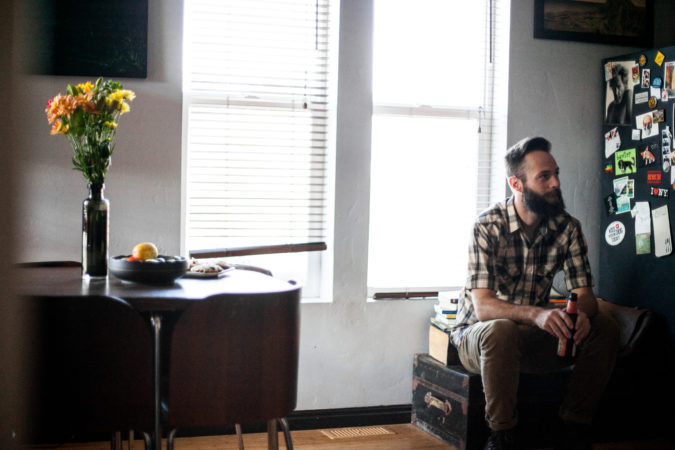 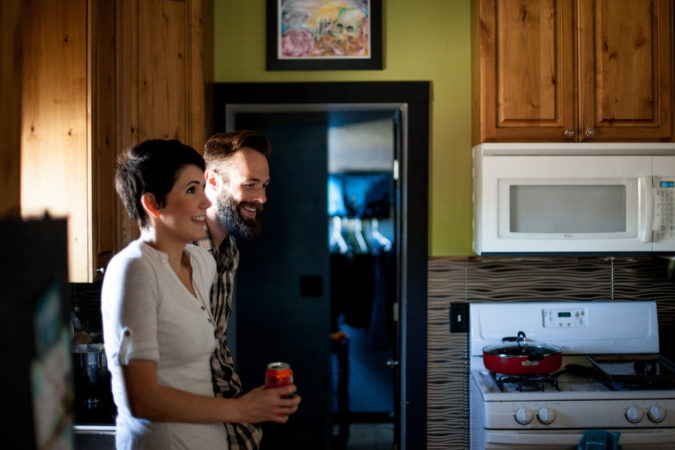 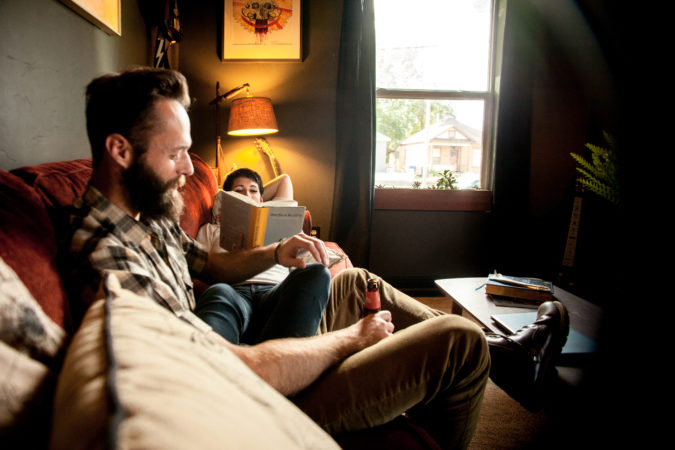 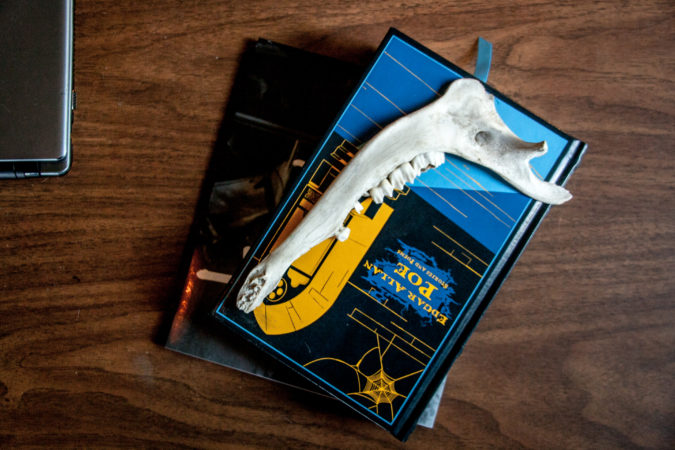 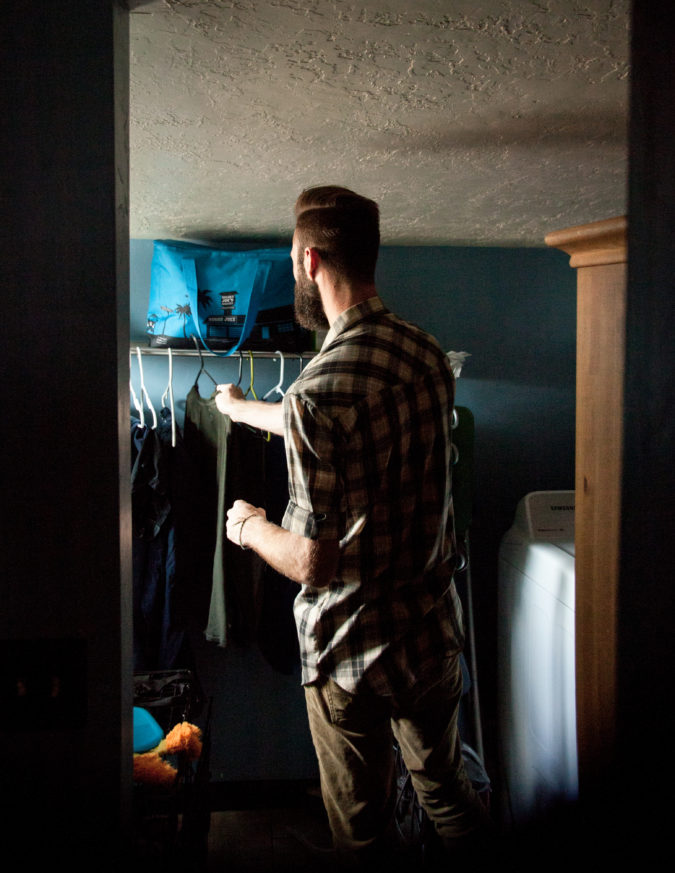 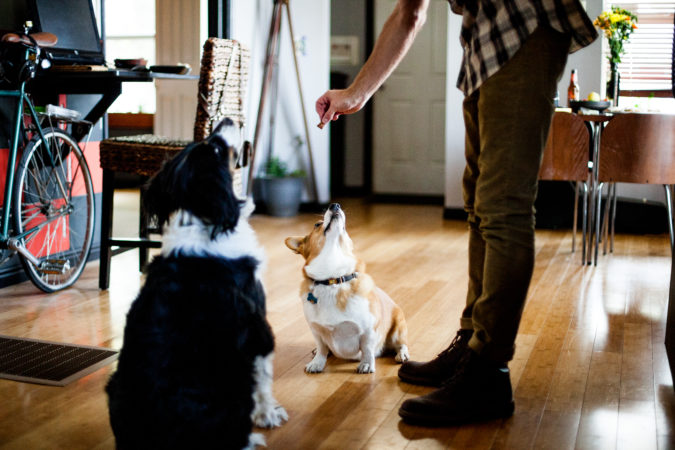 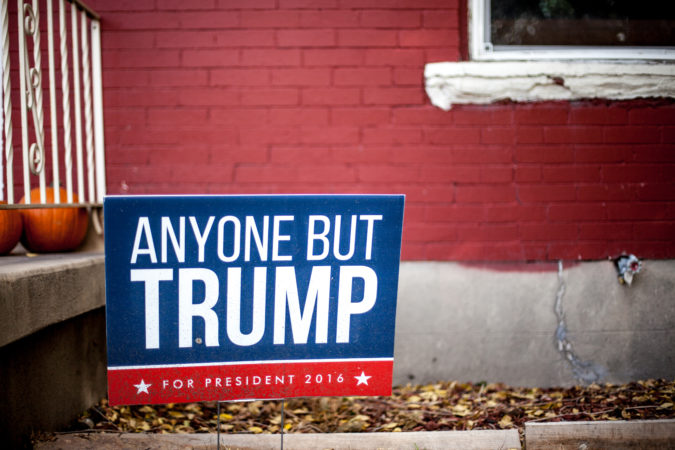