Last Friday’s suggested dress code of ‘city cool’ for the Equality Utah Allies Dinner was in no way meant to reflect the evening’s weather, but Saltinians braved weather bureau storm warnings and sported their finery for Equality Utah’s annual dinner at the Salt Palace. The much anticipated event honors all who advocate equal rights for the lesbian, gay, bisexual and transgender (LGBT) community, with volunteers devoting their time and energy to act as ushers, F&B attendants and event coordinators.

Highlights of the night included stalwart and determined lobbyist, Brandie Balken bestowing the Executive Director chalice to a passionate Troy Williams. Brandie will now focus on a nationally based role with the Gill Foundation. Thanks to Brandie, Equality Utah’s popularity and membership has more than doubled and her five-year highly successful term resulted in 35 LGBT-inclusive policies being passed at local and state level.

And if you thought Laverne Cox was formidable in her standout role as Sophia Burset on Netflix television’s cult hit, Orange is the New Black; you should have heard her spit out shocking statistics in relation to the mistreatment of the transgender community in particular. The audience resounded in deafening silence as Laverne’s words cut through idle chitchat like a razor-sharp samurai sword, delivering her hard-hitting message with unwavering commitment.

Muve is so very proud to be an advocate and major sponsor of Equality Utah and we look forward to doing all that we can to promote and support year-round events and fundraising opportunities. Visit Equality Utah to learn more and get involved. 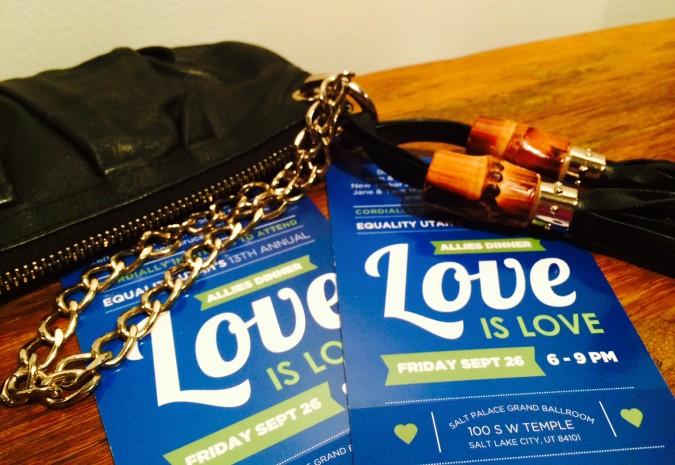 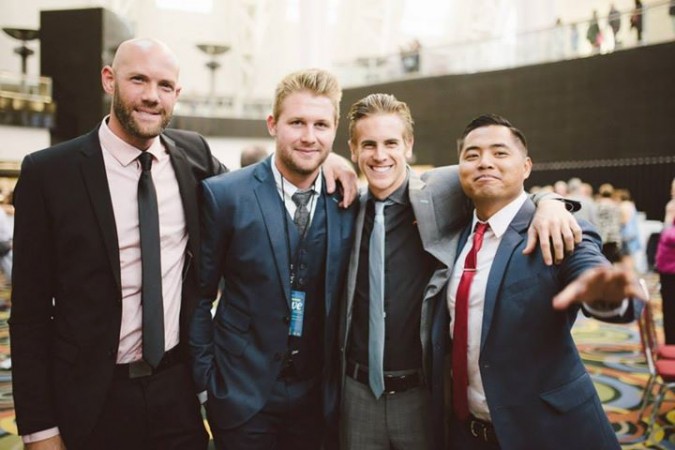 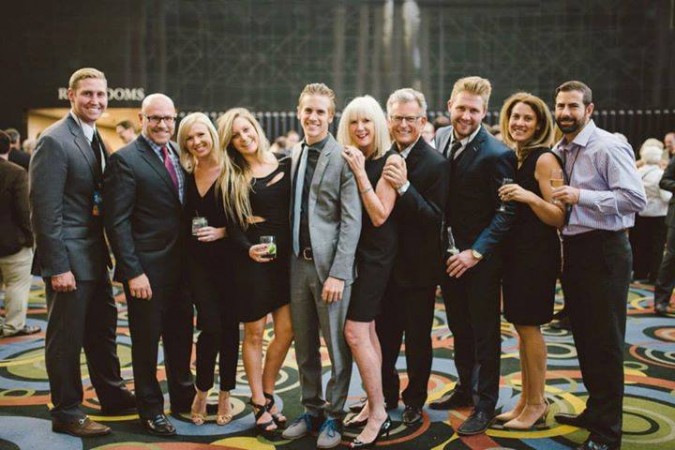 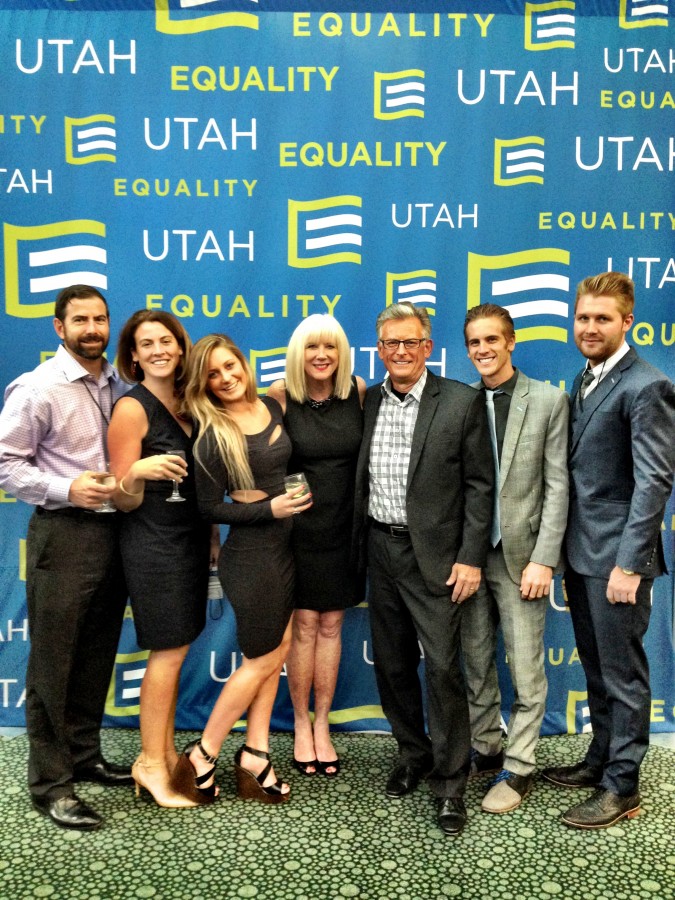 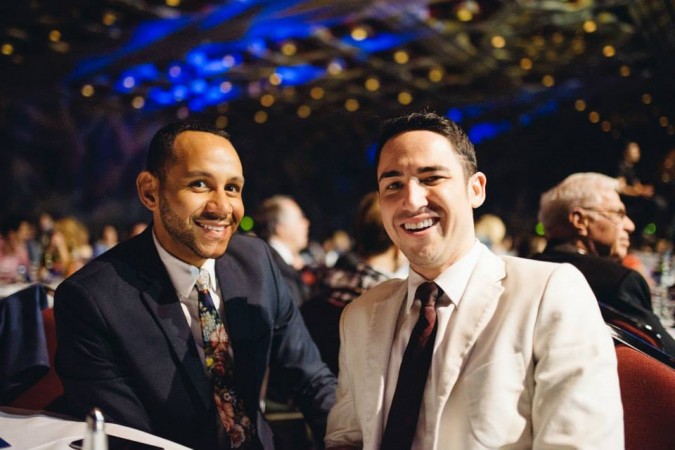 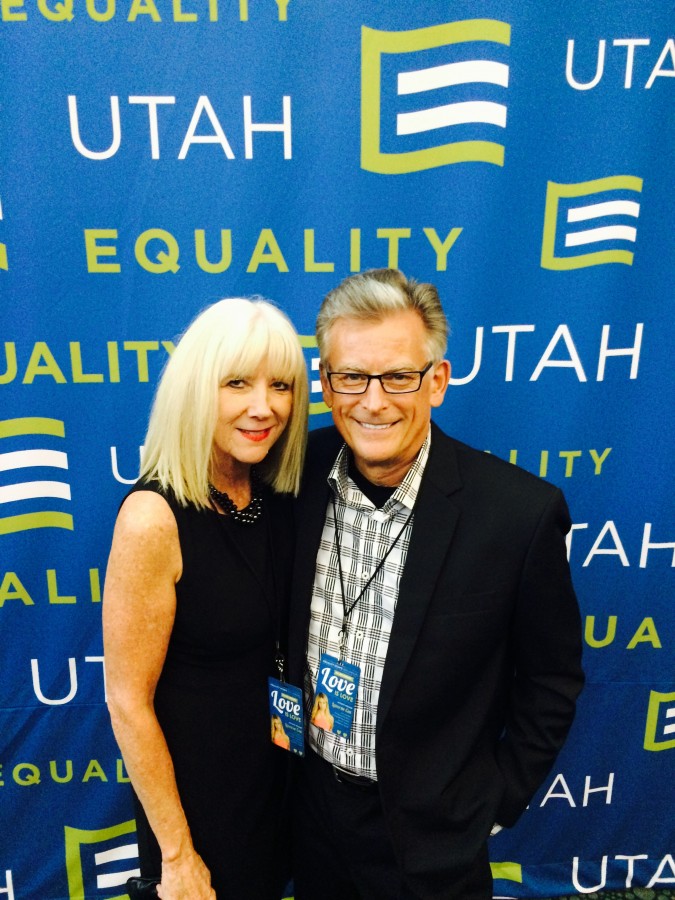 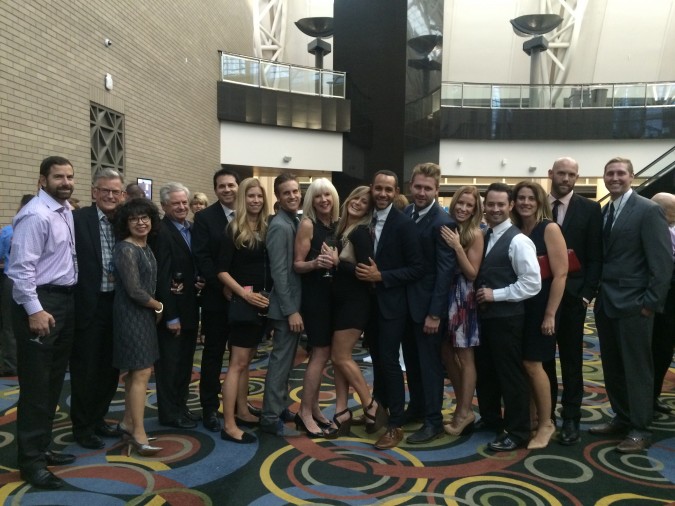 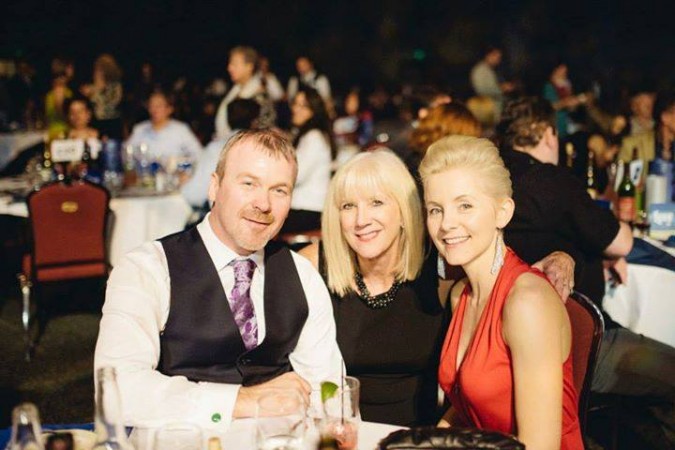 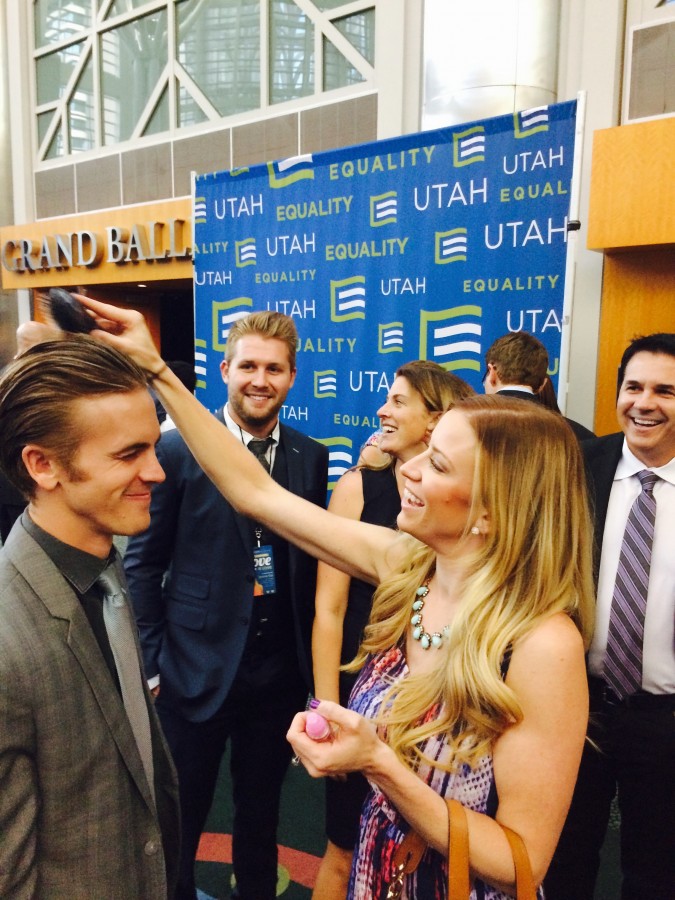 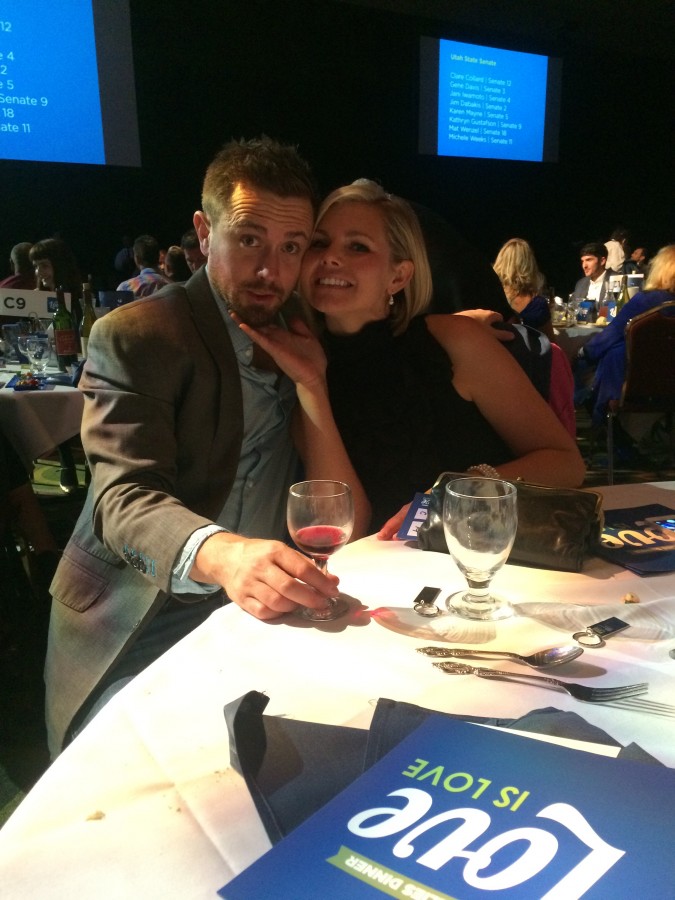 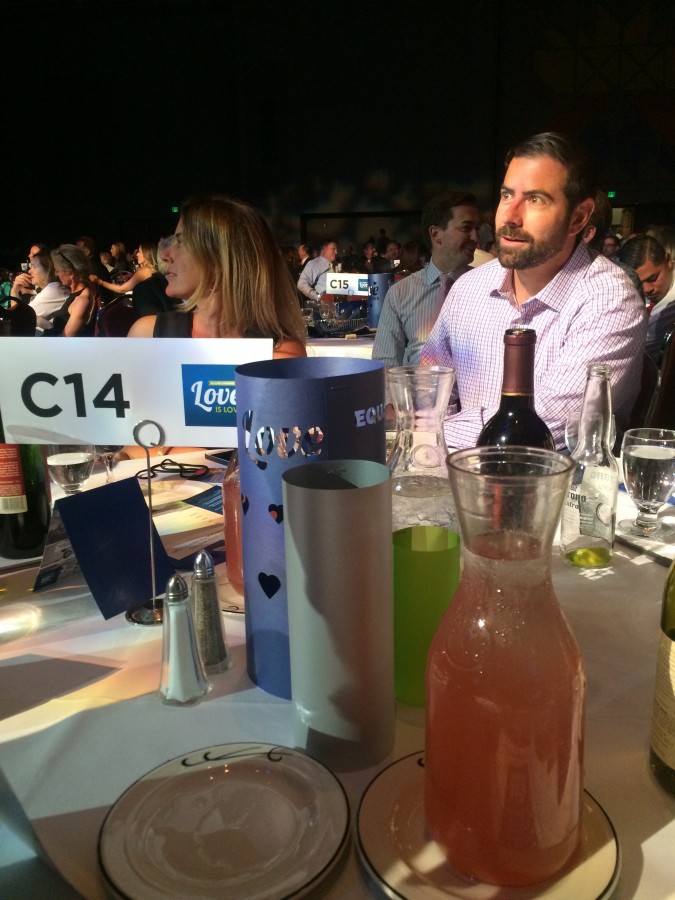 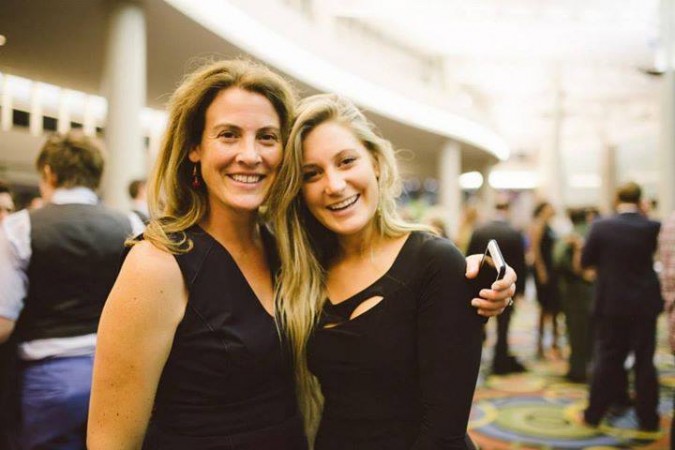 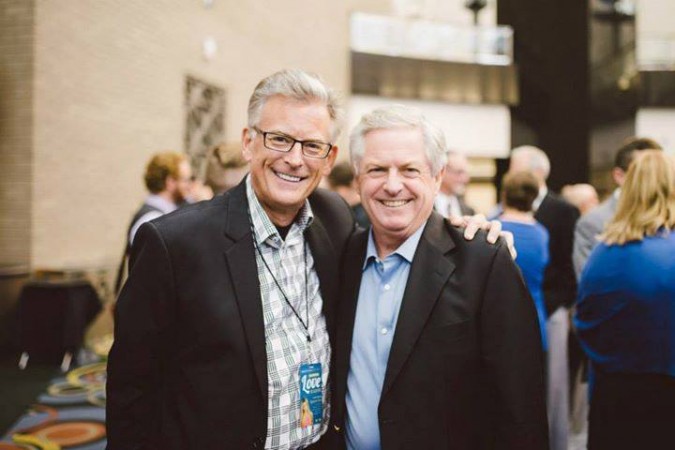 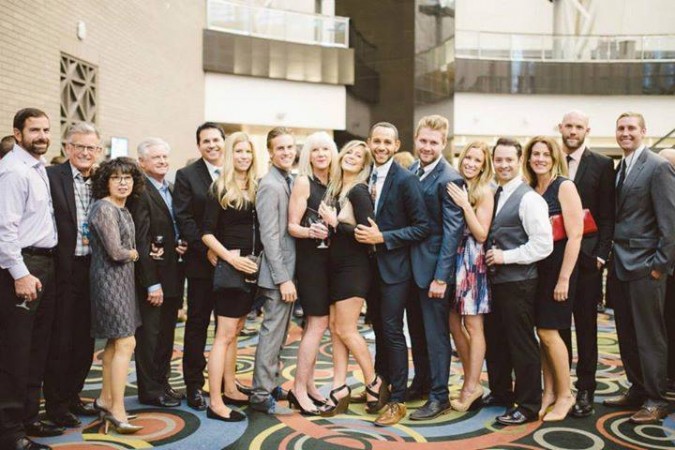 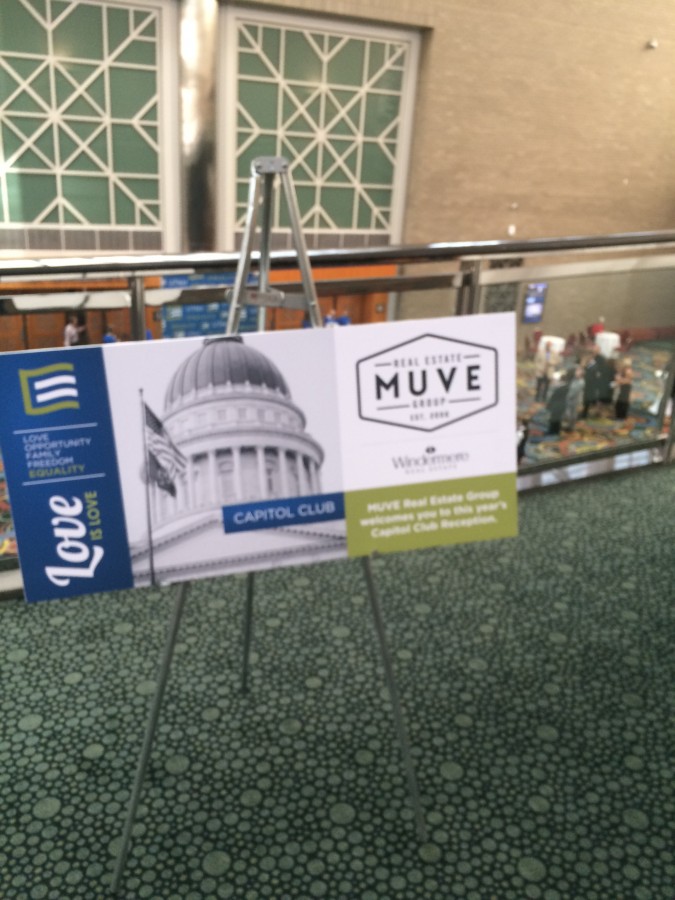 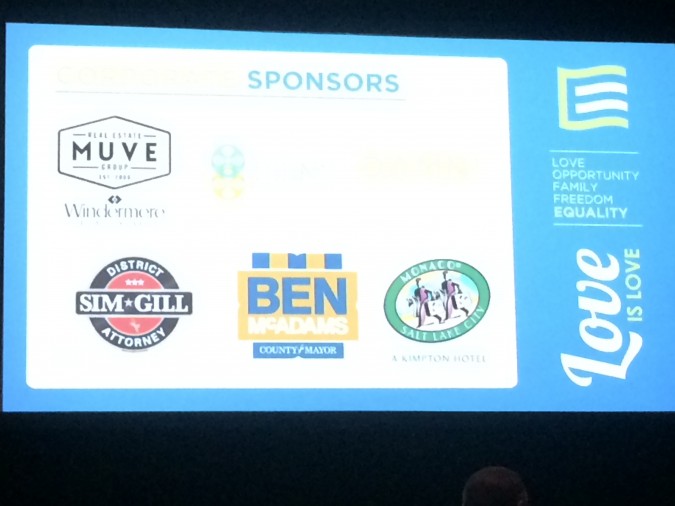 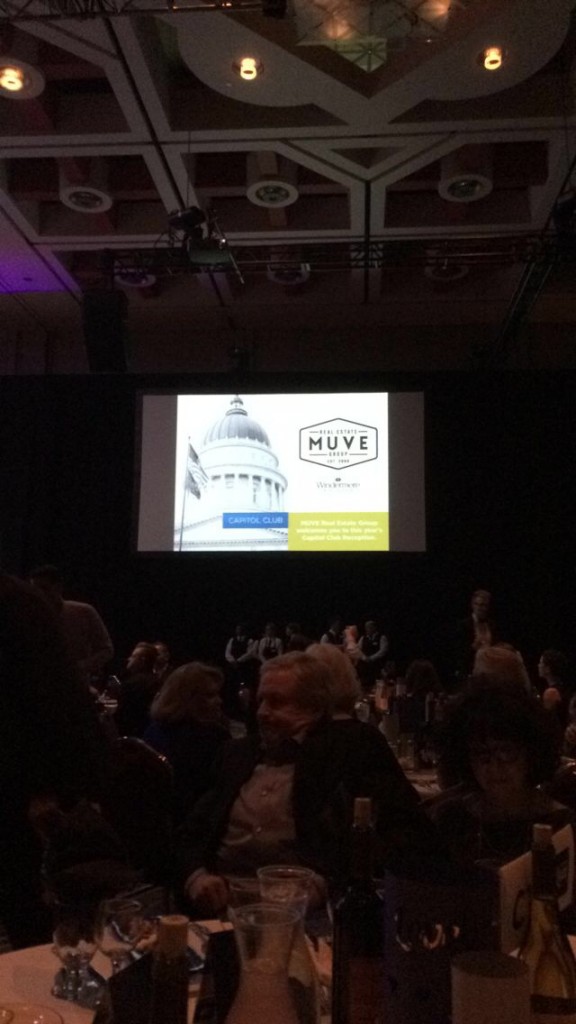