Today we present a rare opportunity to you. The ability to be involved with a restoration, or new build, in The Cove. We were referred to this home by a neighbor that had seen the homes that we were currently doing in The Cove and he liked our work. He gave us a heads up about this old Cliff May home that would be for sale soon. The back-story on this home is a good one. An original Cliff May, of which there are only a handful in Salt Lake that unfortunately has been let go. When we got the call I got a little bit excited to say the least.

Unfortunately, as we tore into this project we discovered that it had many issues. We hoped all these little issues wouldn’t turn into big issues, which they did. As with every home we buy, we try to retain as much originality as reasonably possible, and that was the plan with this home. Once we opened the can of worms on this, well, there was no turning back. Everything that could go wrong did go wrong. From an un-permitted addition, to improper footing in the foundation of half the home, to a pool that is almost beyond saving, we found ourselves in a pickle. With the home this far gone we were not going to be able to pay asking price, as we would not be able to make money on the deal if we tried to restore it to its original glory. However, if we were to walk from the deal we knew some other builder may come in and scoop up the property just to throw up a monstrosity; something that has happened time and time again in this area. Fearful of the worst, we decided to Muve forward with our own new build on the lot, giving it the highest and best use of this property, given its current condition. To sum up, we’d rather do the new build rather than walk on the deal just to let someone else screw this place up.

Now brings the part I love best, brainstorming the concept of the home. This will actually be our first new build, so starting from scratch has given me a few nights with less rest than usual. I wake up from dreams about how to design this place. Although no decisions have been made, if we go the route of a new build we are trying to use as much inspiration from Cliff May as possible. Think original 50’s style with modern amenities, new build quality, and 21st century energy efficiency. Needless to say, I’ve been wanting to do this kind of project for quite some time.

That being said, we don’t want to tear this house down. We love original houses as much as the rest of you, and this is where you come into play. We need your help to find someone who may be interested in buying this house when we are done remodeling. Our last three homes have been pre-sold which is great for many reasons. The number one reason being that we can really customize the home to the buyer. Number two being that a lot of the risk is taken out of the transaction. Usually when we go into a home we have to cater the style to appeal to the largest pool of buyers, which can sometimes, unfortunately, limit our creativity. And let’s face it, at the end of the day, even though we are in this business to better communities, save beautiful old homes from disappearing, and raising the level of expected quality in remodels, we still need to turn a profit and put food on the table. So how can you help? Get the word out. Tell any interested buyers to call us to talk about options on purchasing this home from us as a remodel instead of a new build. If we don’t have a buyer lined up then it may just be too risky for a remodel, we may have to do a complete overhaul and rebuild. 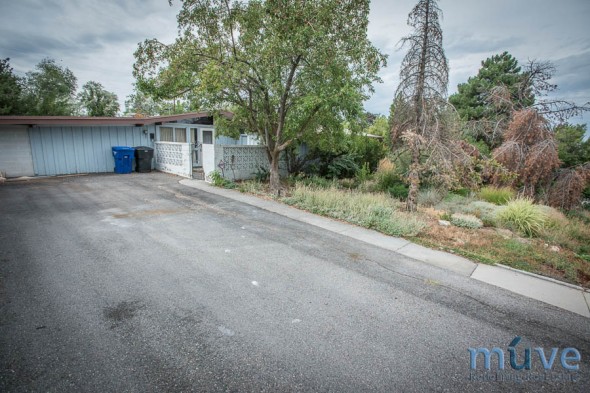 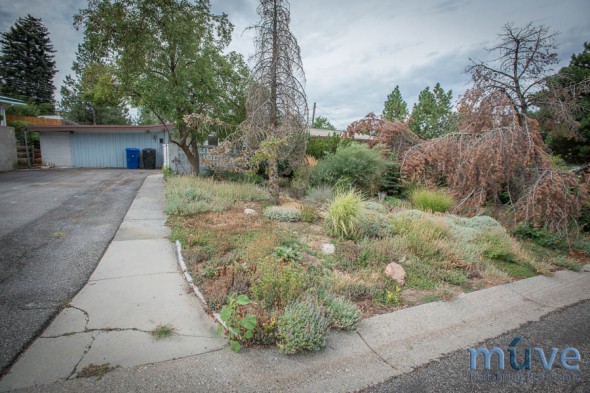 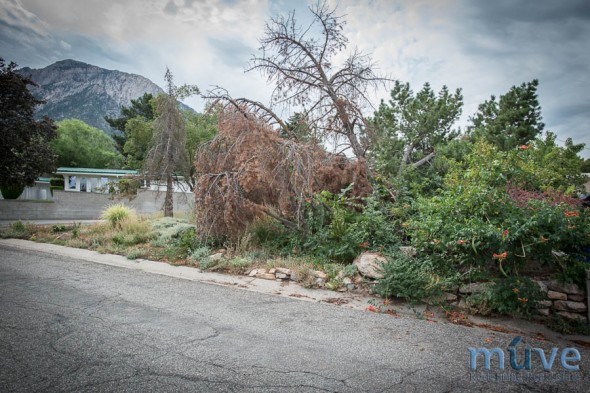 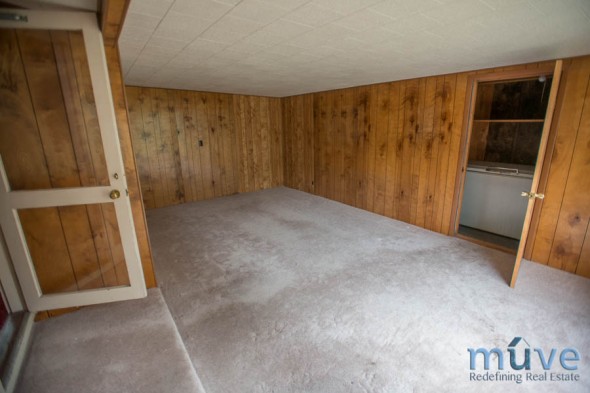 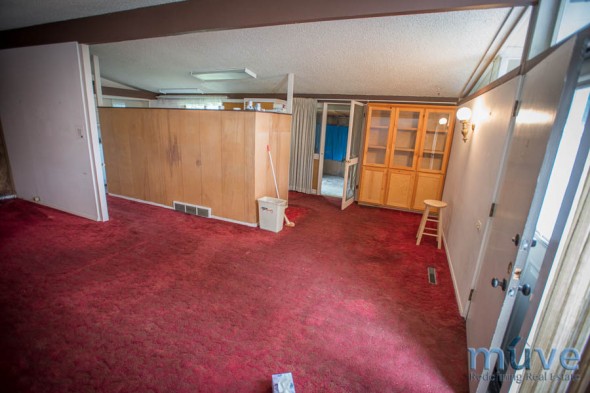 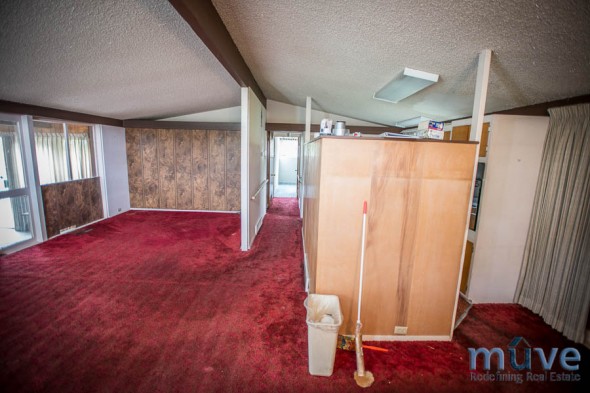 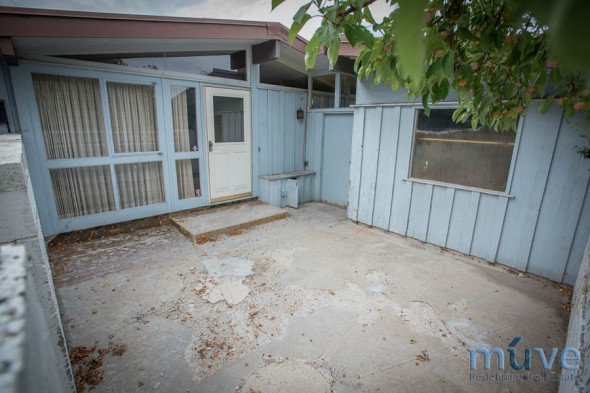 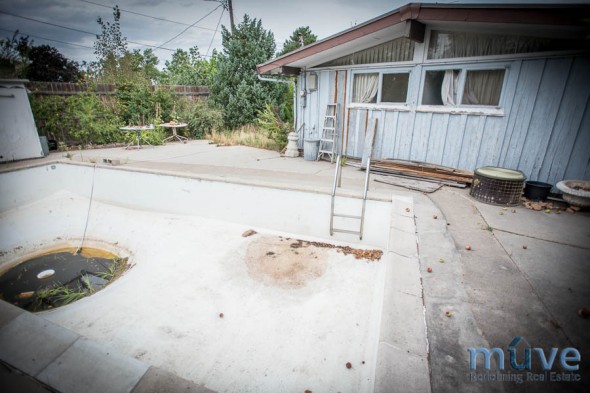 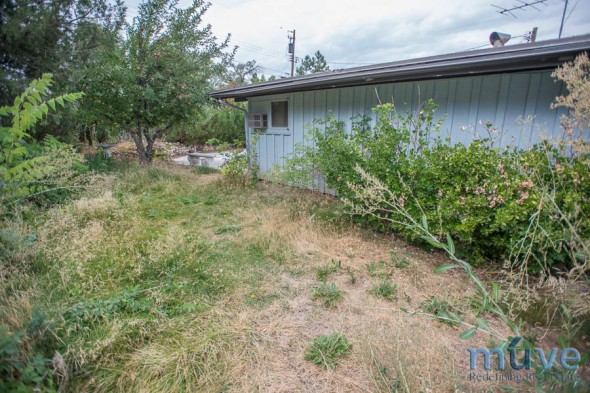 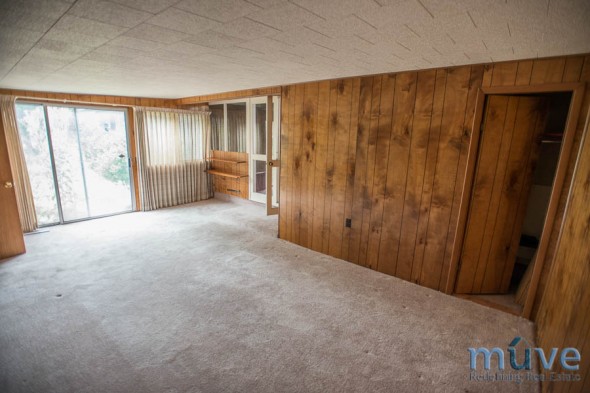 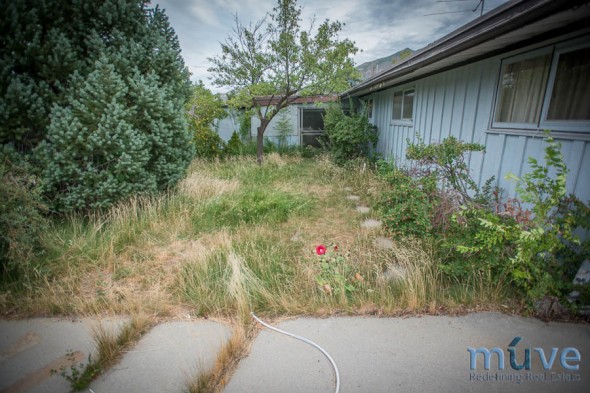 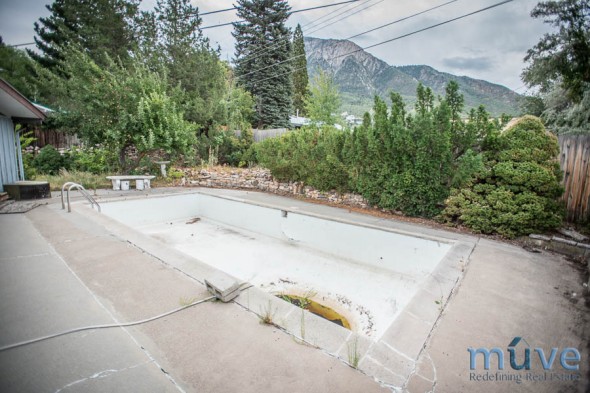 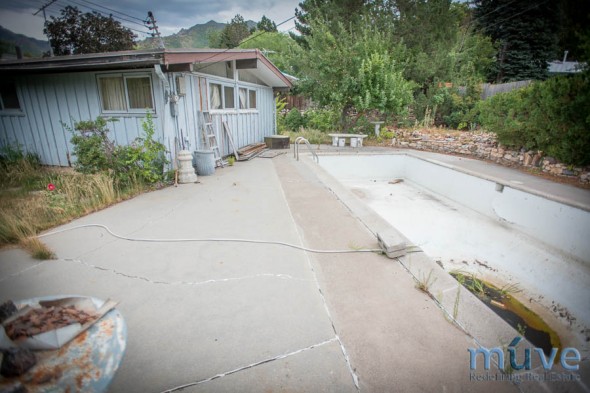 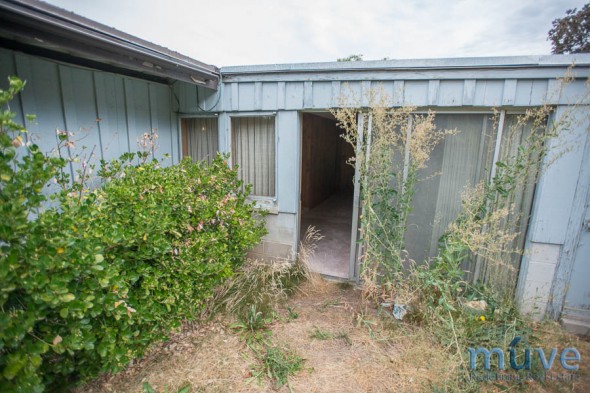 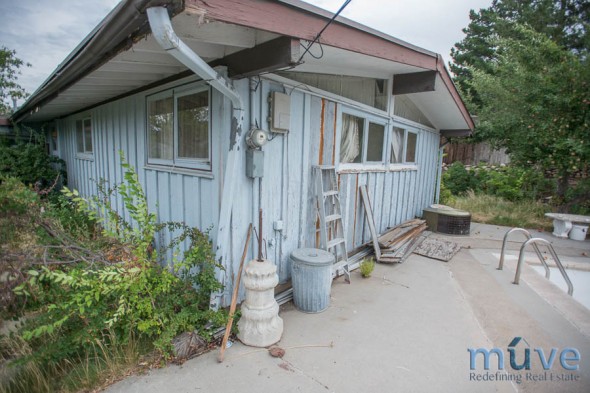 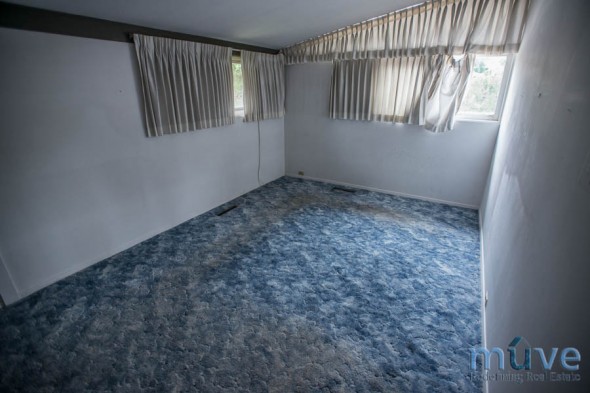 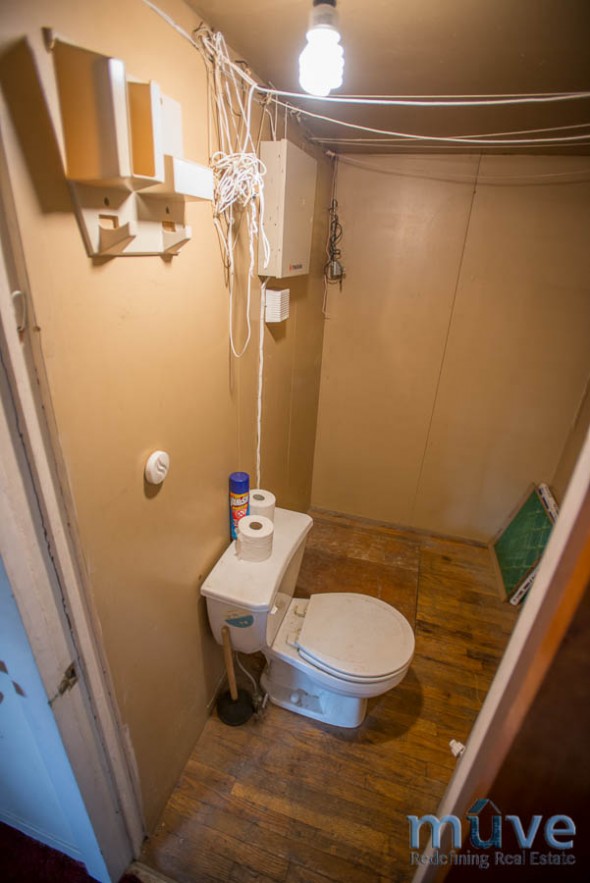 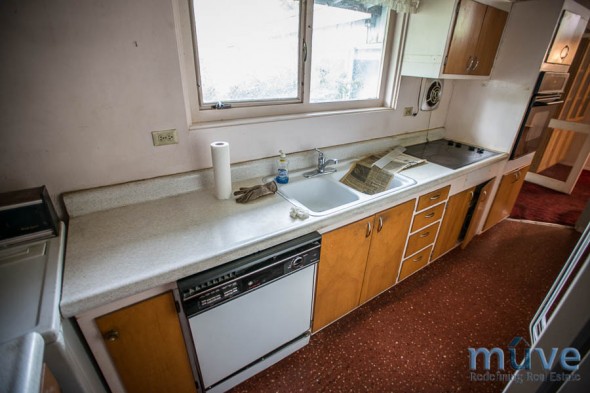 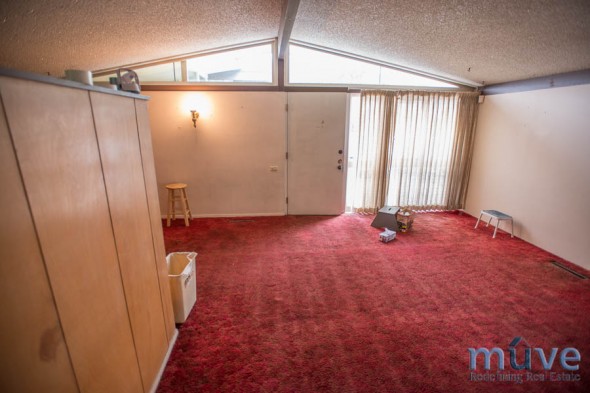 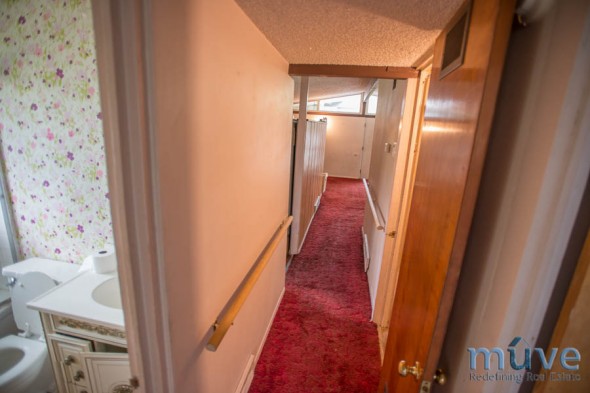 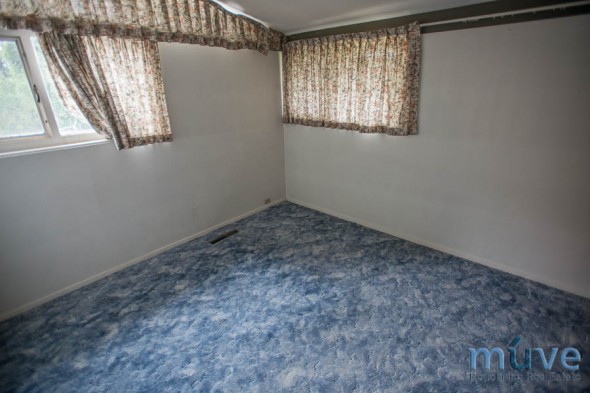 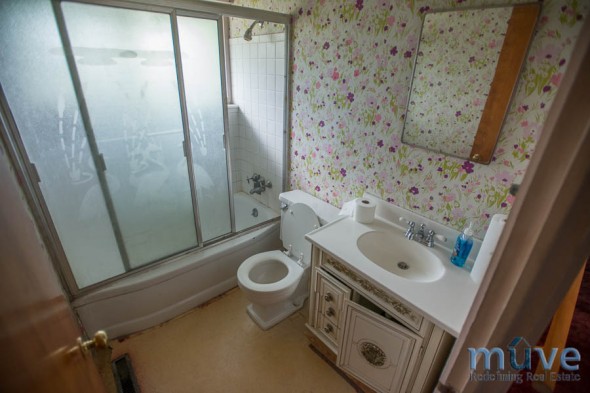