Winter may be upon us, but Salt Lake’s commercial real estate market is heating up. The Muve Group has broadened its focus on the commercial sector, and we are pleased to meet and represent your comprehensive investment needs. Please take a moment to read my economic overview of Salt Lake City and all that you can look forward to as an investor and resident.

The housing downturn led to the unfortunate axing of 11,000 construction jobs, but those positions have since been replaced by high-paying, white-collar roles within information technology, finance and professional services. Significant subsector gains within accounting, software design and investment banking drove the local unemployment rate below four percent (4%), with Utah’s Economic Development Corporation recruiting business and reporting on success stories, despite tight labor market conditions.

Demographic forecasts indicate Salt Lake’s population will continue to grow and outpace the national benchmark over the next five years, ensuring the local economy continues to hum, irrespective of business cycle. Salt Lake’s 2016 metropolitan population growth rate of 1.4% surpassed the nation’s growth of 0.8%, due to organic growth and net in-migration. But outsized migration isn’t the cause of Salt Lake’s elevated growth rate.

Instead, growth continues to be spurred by the nation’s highest birth rates – within Salt Lake City itself and stretching to the adjacent metropolitan areas of Provo-Orem and Ogden-Clearfield. Growing populations rely on the essential subsectors of health and education, and Salt Lake City’s two subsectors have outperformed the national trend, developing at nearly double the rate.

Salt Lake City is affectionately referred to as ‘Silicon Slopes’, given its proximity to the revered ‘Best Snow on Earth’ Wasatch Front. It’s also a mecca for start-ups and expanding tech heavyweights such as Adobe, IM Flash and Microsoft, as they capitalize on low business and living costs, coupled with a well-educated, motivated local workforce.

The beehive’s popularity shows no signs of letting up. Earlier in August, online retailer, Jet.com christened its gleaming 125,000 square foot Draper office space, while computer security start-up, FireEye will soon set-up camp in Salt Lake, creating 250 technical support jobs in the process. Texan-based software company, SolarWinds has announced Salt Lake as its Western headquarters, recruiting up to 1,000 people, while online retailer and established Salt Lake aficionado, Overstock.com announced its intention to increase its workforce by more than 300 personnel over the coming decade.

Escalating financial sector pressure in metropolitan areas such as New York has had little to zero affect on Salt Lake City. National index figures highlight Salt Lake’s recent financial services sector growth as unprecedented, with a 14% increase in employment over the past two years – three times the national average and 5% higher than the next contender.

Interestingly, Goldman Sachs planned to initially cap regional employment within Utah at 600 personnel but it, like so many other successful organizations, soon realized the charm and lucrative appeal of the ‘Crossroads of the West’.

Please contact me if you’re interested, or want to know more about investing in Salt Lake commercial real estate. 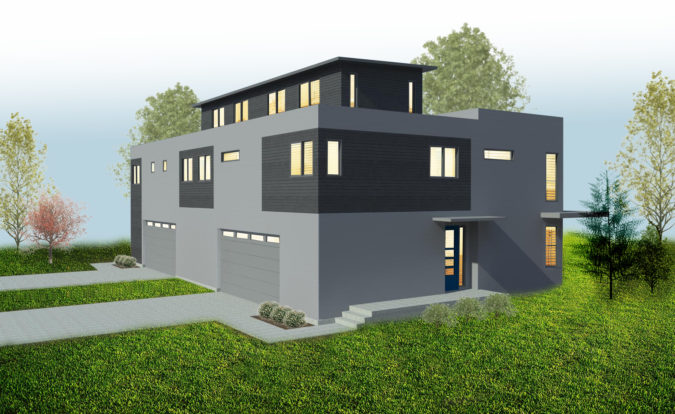