Summer nights in Salt Lake City were practically invented for concerts. In addition to the Twilight Summer Concert Series, some of the more intimate and relaxed shows throughout the summer months are hosted by the Red Butte Garden Concerts series, set in an outdoor amphitheatre. Patrons flock the grassy knoll and sit on blankets or chairs, as the cool mountain air creates a superb atmosphere for the sounds of music to reverberate off the hills.

Red Butte has food and beverage services cater to each show, but the most exciting part about the shows is that they allow coolers to be brought in, with no limitations on food or beverage. Sip on a cool gewürztraminer while snacking on some dried fruit and brie. Or make sure to bring plenty of local beer from Wasatch, Epic, Squatters, or Uintah breweries. The sky’s the limit.

Red Butte Garden Concerts series has secured the following artists this year and many tickets are still available for sale here.

Take a gander at who’s playing this year:

June 30: Fitz and the Tantrums, Max Front, and HOLYCHILD 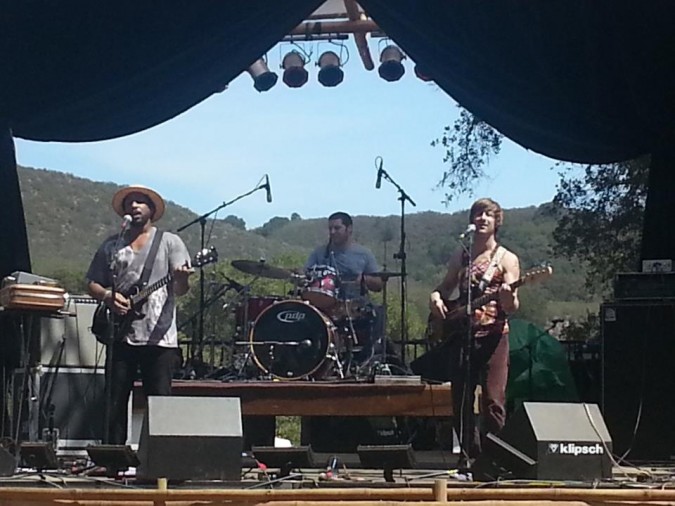 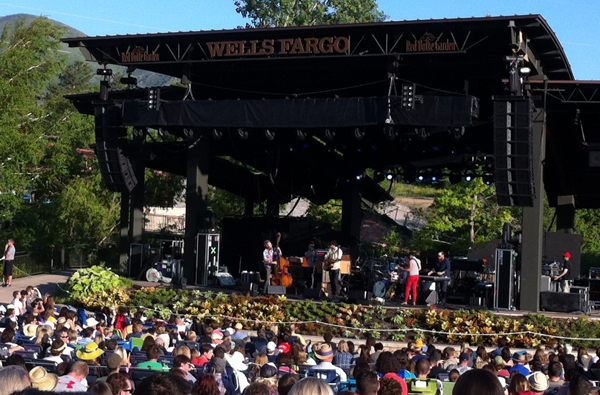 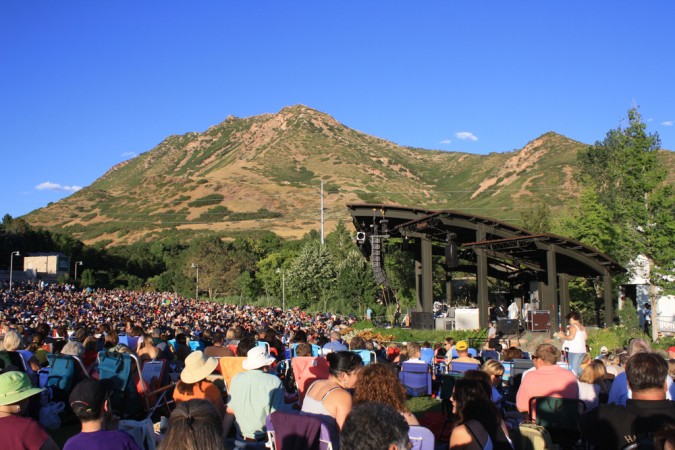 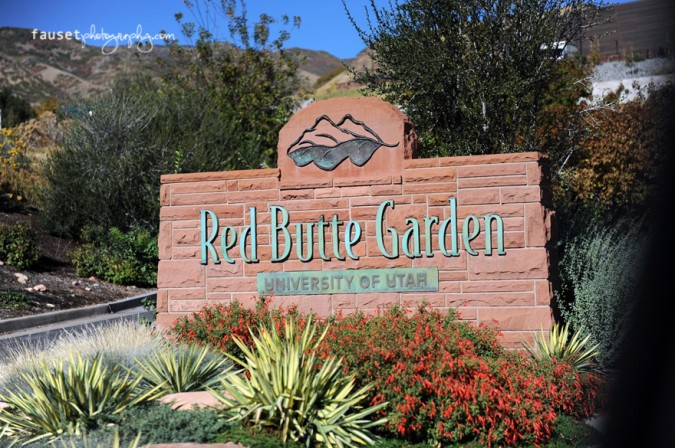 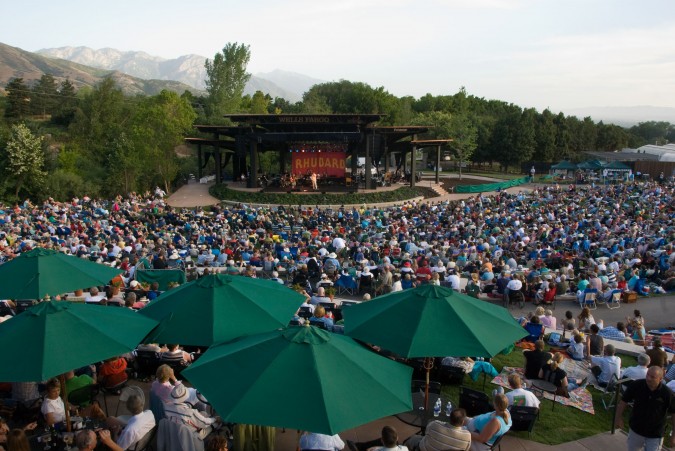