We are excited to officially announce and present you with our first Muve Modern new build project that is located in Promontory Utah, private golf club. This is a huge project and we are super excited to say the least. We have been working hard for the last several months to lock down a good lot and start designing a property like none other in the Promontory Club. As always we are pushing the envelope in home design in Utah, our Promontory project is no different. With a final purchase price tag of 1.5M, we have some big plans in store for this property. We are at what is considered an entry level price for this country club. Not only that but we have a transferable membership that the buyer of this home will inherit for free. That’s a savings of $150,000 right off the bat. We have chosen to go with what is called a Modern Timber Frame home design. This design allows for a modern shed roof and loads of glass facing the amazing ski resorts of Park City. From our lot you will have a great view of Park City Mountain Resort, Deer Valley and The Canyons.

We went with a single level living design that is pretty much unheard of in this area and will allow for a very open layout that isn’t usually found in Promontory Utah. We’ve incorporated a few other cool design elements into the home that will blow your mind. To start with we’ve built the home with the ability to expand as needed. We built it so that bedroom number #4 can be converted to a 3rd car garage when the time to expand comes. Not only that but we’ve also positioned the home on the lot so that you have room for a fairly large 1,100 sq ft addition that will include an additional living space, casual dining area, 2 bedrooms, 2 bathrooms and a deck.

Now lets dive into the eco friendly design aspects that we have planned for this bad boy. We’ve opted for the Timber Frame build not only because of its ability to fit into our love for modern design but it allows for some cool green ideas. The wood beams that are the support system for the house also act as a natural heating and cooling system. In the summer months, these timbers allow unwanted heat to escape from the inside of the home due to the higher positioning of the sun during the day. In the wintertime, when the sun sits at a different angle the timbers allow the home to retain the suns heat through the wood. Pretty rad right? Not only that but we’ve paired that with some “smart” windows that do pretty much the same thing. During the day they are reflective and keep all the heat out. We’ve incorporated the shed roof overhangs to shade the windows as much as possible during the heat of the afternoon in the summer, but in the winter as the angle of the suns drops it allows the sun to hit the windows and capture the heat that is much needed during the winter months creating a passive solar design that keeps the the utility bills very low.

We hope Promontory Utah is ready for us. We are just getting started on interior design but you can count on some of the typical high end Muve amenities plus a few ground breaking tricks that we have up our sleeve that we will be using for the first time on this project. Stay tuned for the next update as we get further along on this project. 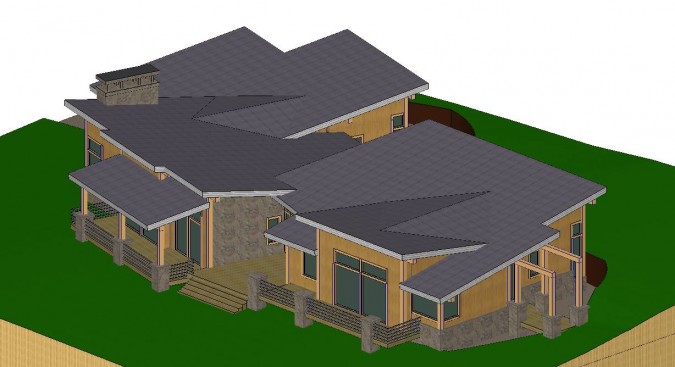 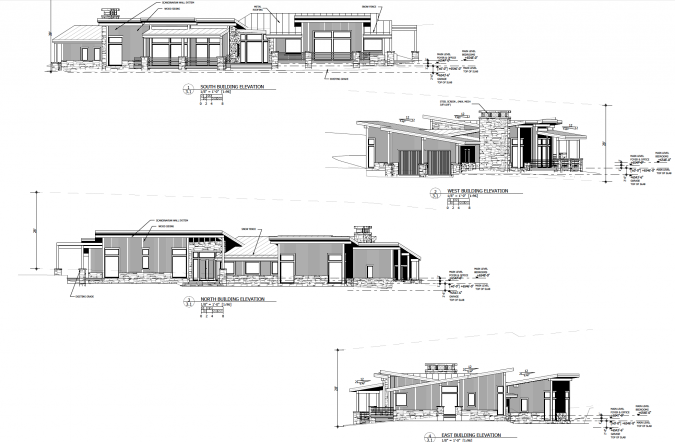 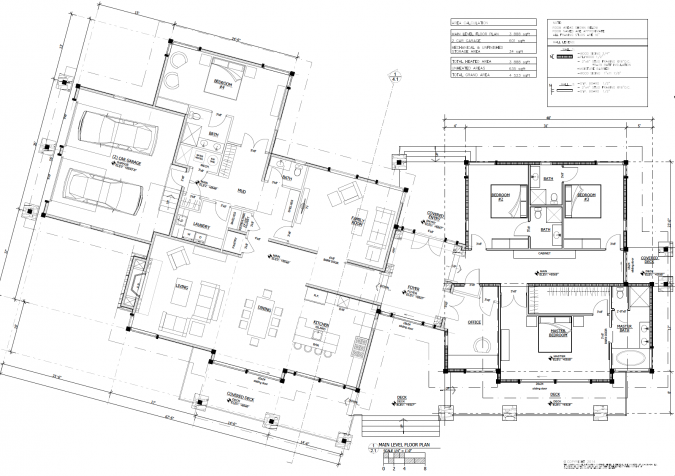 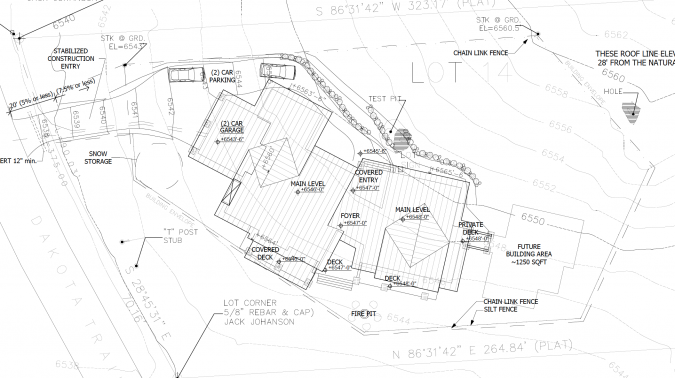 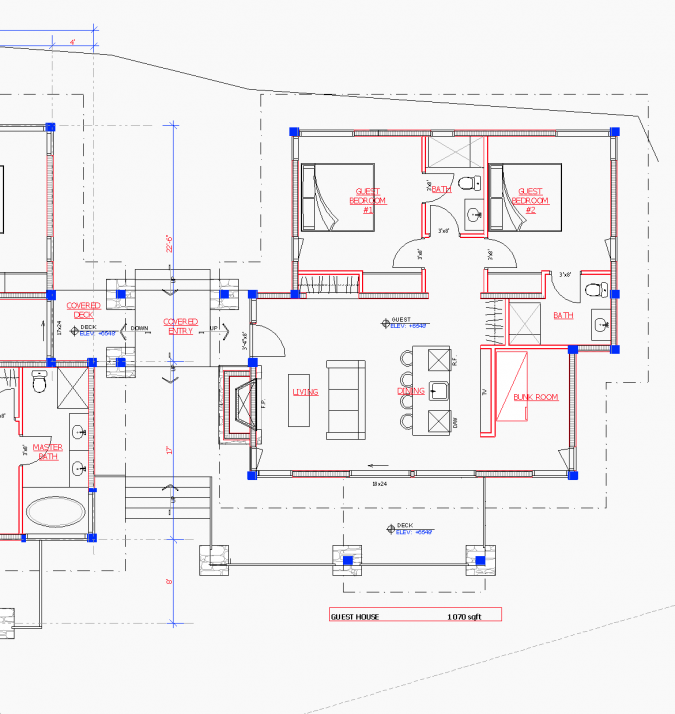 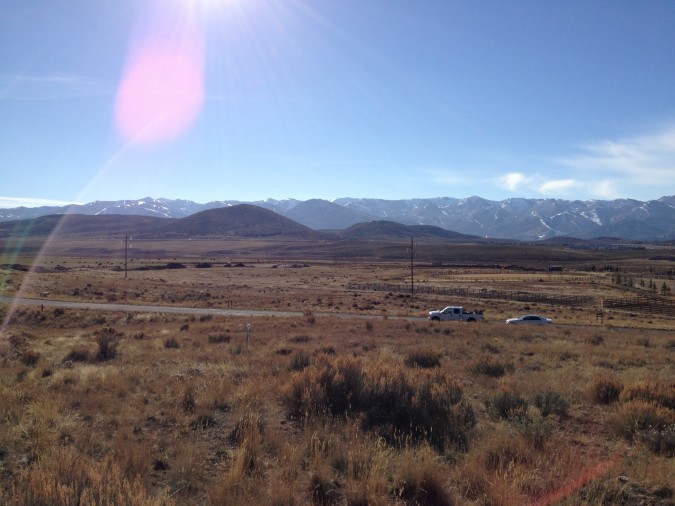 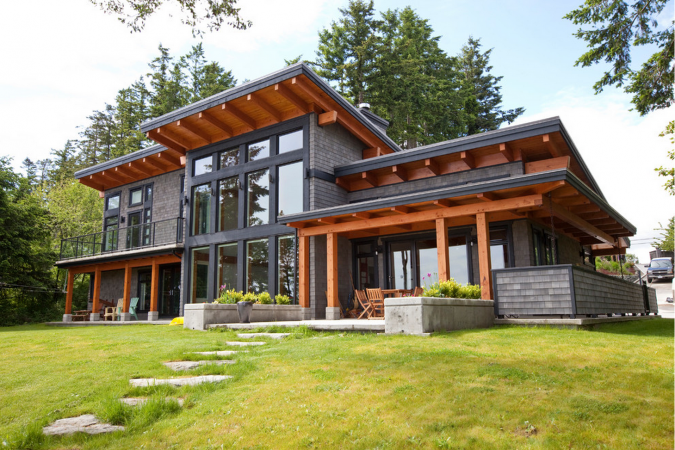 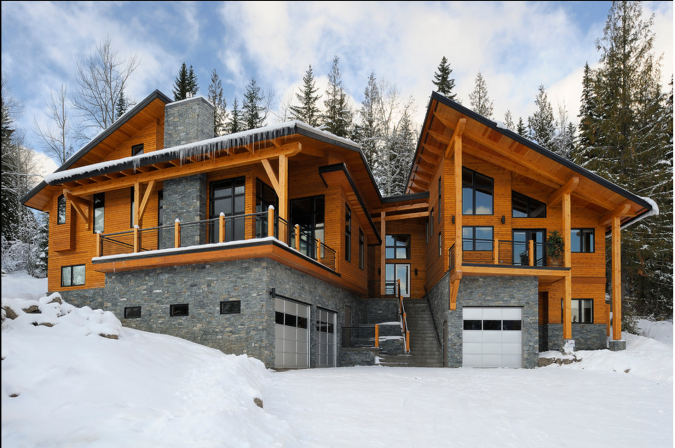 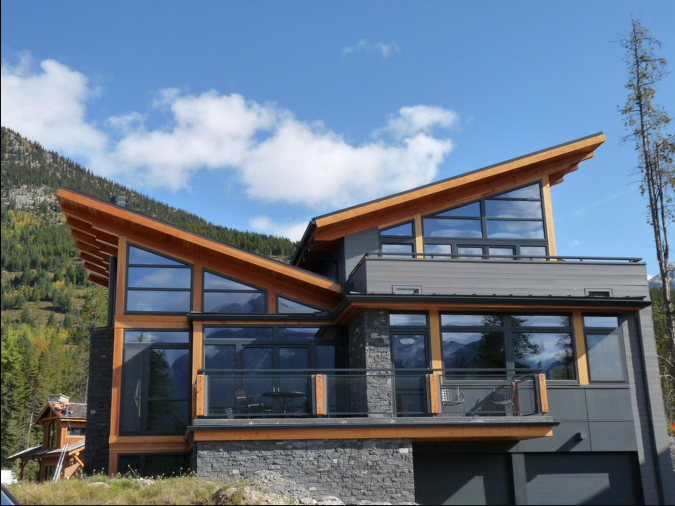 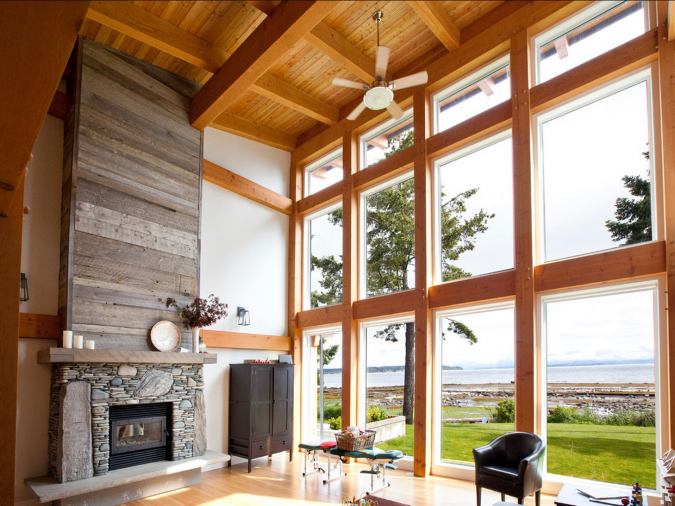